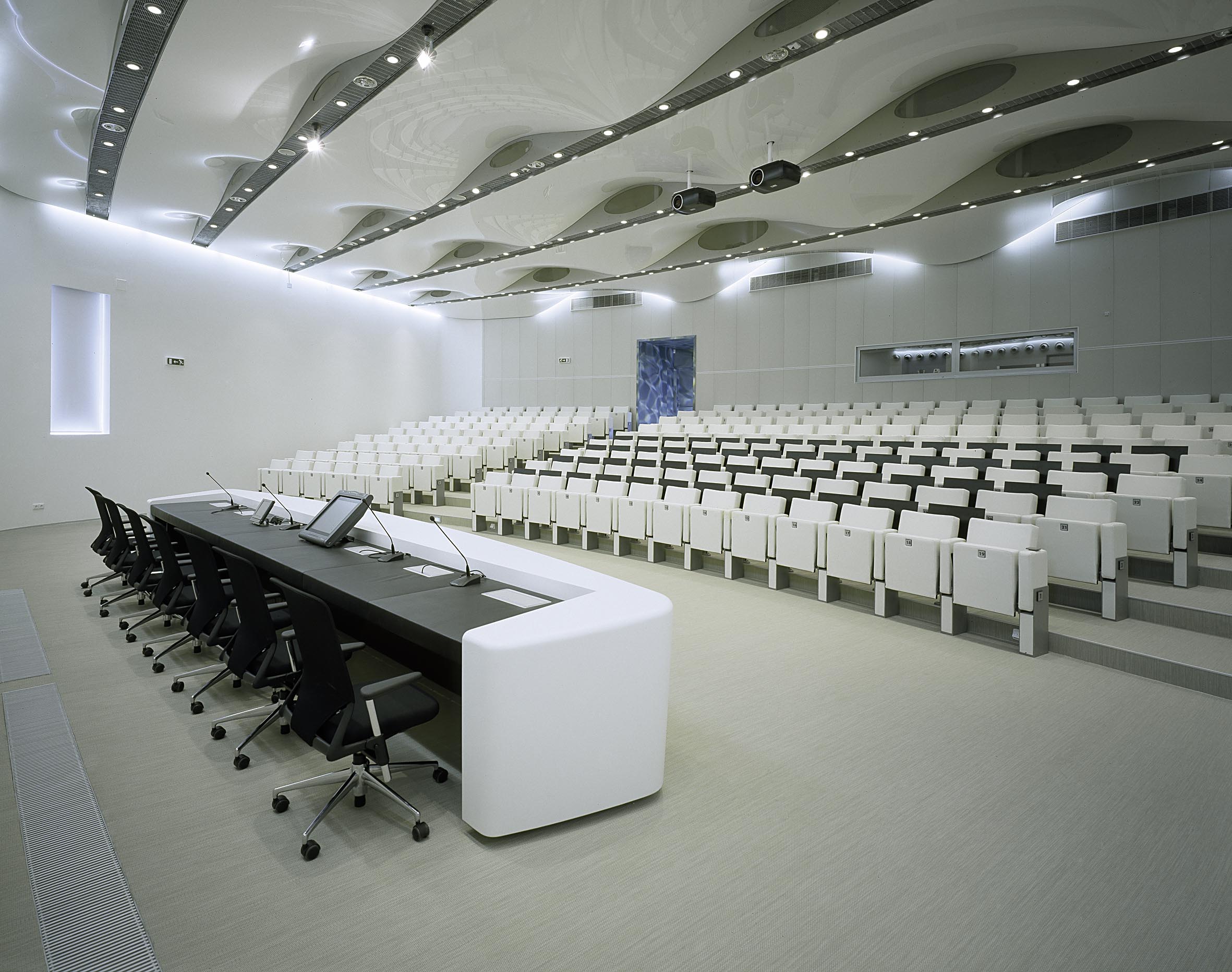 Institute of Molecular Genetics of the Czech Academy of Sciences

Institute of Molecular Genetics (IMG), one of the 52 institutes of the Czech Academy of Sciences, was always considered to be among the best Czech research institutions. The Institute was founded (under a different name) in 1962 when its research focus was dedicated to immunology (represented by the co-discoverer of immunological tolerance Milan Hašek) and retrovirology (represented by Jan Svoboda and Josef Říman). In 2007, all institutes of the Czech Academy of Sciences received the status of a non-university public research institution. In 2007, IMG moved into a new modern building in the Prague-Krč campus of biomedical institutes of Czech Academy of Sciences and in 2015 IMG expanded into the BIOCEV campus in Vestec in the Central Bohemian Region. Currently, IMG has almost 500 employees working in 24 research groups, 2 research-service groups, several research core facilities, 3 large national research infrastructures, and the administrative-economic department.

How to get there

Prague, capital of the Czech Republic

Prague, which extends over a number of hills on both sides of the river Vltava, is one of the most beautiful cities in Europe, thanks to its natural location and to more than a thousand years of architectural development. This would be the reason why Prague is called “the city of a hundred spires”. At present, there are around 500 towers in the city. Not only does it have a long architectural tradition, but also a rich artistic, musical and literary history. Over the centuries it has served as an important commercial crossroads and as a meeting place for scientists and artists from around the world. Perhaps that could be the reason why the city is also called “Golden Prague”. It was believed that during the reign of Rudolf II alchemists were invited to Prague who were able to turn ordinary metals into gold.

Prague is a city of mystery and romance as well as a city full of atmosphere. One does not have to believe in spells and magic to be enchanted by the seductive atmosphere of the Old Town (Staré Město) and the Lesser Town (Malá Strana). Especially in the evening dusk the winding streets of booth districts can appear charged with energy.

More about the Czech Republic – www.czechtourism.com
The Official Tourist Website for Prague – www.prague.eu